Before You Were Mine 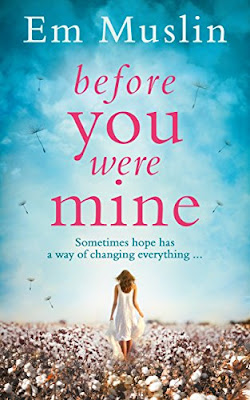 Sometimes hope has a way of changing everything…

Just hours after giving birth, Eli Bell is forced to give up her newborn baby daughter for adoption. Devastated, she tries desperately to rebuild her shattered life.

Then, over thirty years later, Eli catches sight of her daughter. And she knows that she must do everything to find a way back into her life. Even if it means lying…While her husband Tommy must grow to accept his own part in the events of her early life, he can only try to save her before her obsession with the young woman ruins them both.

Eli Bell gets pregnant at 14.  Refusing to name the father, she is shunned by her family and forced to give up her precious daughter, never to see her again.  However Eli has never forgotten her and dreams of one day being reconnected with the child she was made to leave behind.  One day whilst out shopping, Eli bumps into her daughter.  She instinctively knows that it is her, as only a mother could.  However this once-in-a-lifetime sighting cannot be left to remain so, and Eli finds herself returning to the same place time and time again in order to once more reconnect with her child.  She doesn't discuss this with her husband Tommy though and finds herself making excuses as to where she is spending her time during the day.  Tommy also has his own issues, and one day makes a decision that he will find Eli's daughter for her.  He too decides this must be kept secret and both begin a path that will see them separate from each other despite their common aim.

Em Muslin's book is set in rural America where bigotry still remains. Eli's mother is one such character and boy did I long to slap her, she is a vicious woman and one well written to make me feel this way.  Tommy is such a sweet character and I adored him.  At the start of the book I didn't feel that Eli's skin was white and I'm not sure why this is, I think it is because her best friend Daisy (whom I didn't much like either) is described as being so fair; it makes no difference to the story but I just felt that she was from an African American background only to realise she was not.

Before You Were Mine is a story of love and hope, of a mother's longing to see her child again, and of a man who will do anything to protect those he loves.  A great debut.

I'd love to hear your thoughts on anything I review!

Join me on March 3rd 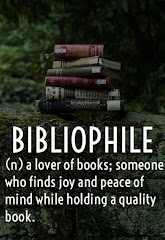 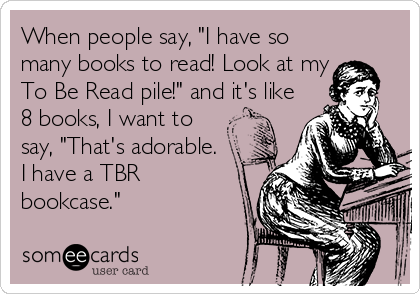